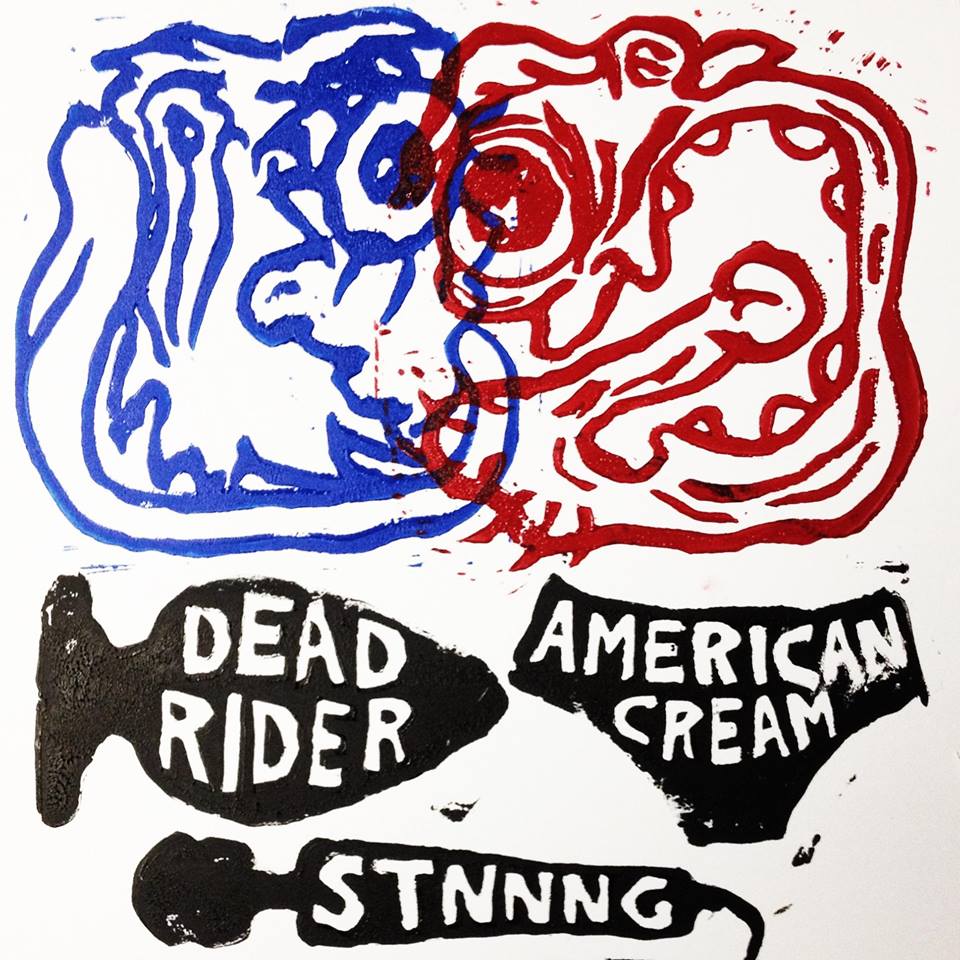 STNNNG has been quiet much of the Summer with Ben out on the road with Polica but fear not, they are heading out for a series of dates this weekend with ex – US Maple guitar genius Todd Rittmann’s band Dead Rider and playing PU Fest with a bunch of sweet bands.

In other STNNNG news, congrats to Nate & Chris who have little ones on the way in the next year. #1 for Chris and #2 for Nate. 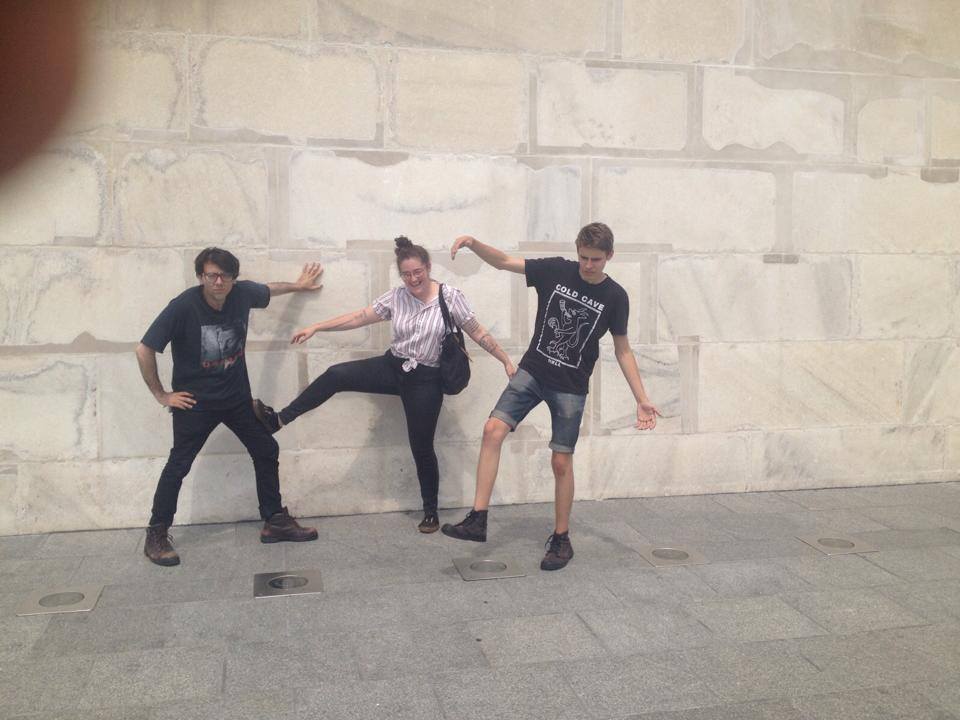 Hollow Boys moved from through the Midwest to the East coast and back home. Tour by all accounts was a blast. Bunch of photos of friends they made and fun they had on Facebook. 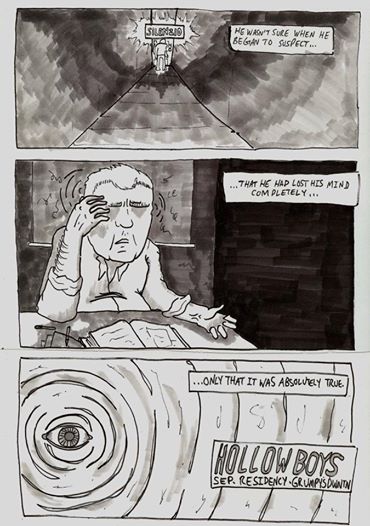 The band is doing a residency at Tom Hazelmeyer of AmRep’s bar Grumpy’s in Minneapolis all September. Each Saturday night the band will play a free show highlighting their growing catalog of music, their friends and have limited cassettes versions of their albums.

September 6th with DIVER DRESS – playing songs from Believe In Nothing (this has only been released on vinyl and only for a minute)
September 13th – playing songs from It’s True (this tape never existed)
September 20th  – playing songs from When You Think of Us, Pray for Us (this has been out of print for two years)
September 27th – this show will be Twin Peaks-themed, so dress as your favorite characters and slow dance by yourself to a cover set that we have prepared for you. We will have prizes for best costumes. More details later.
All shows are FREE and 21+ 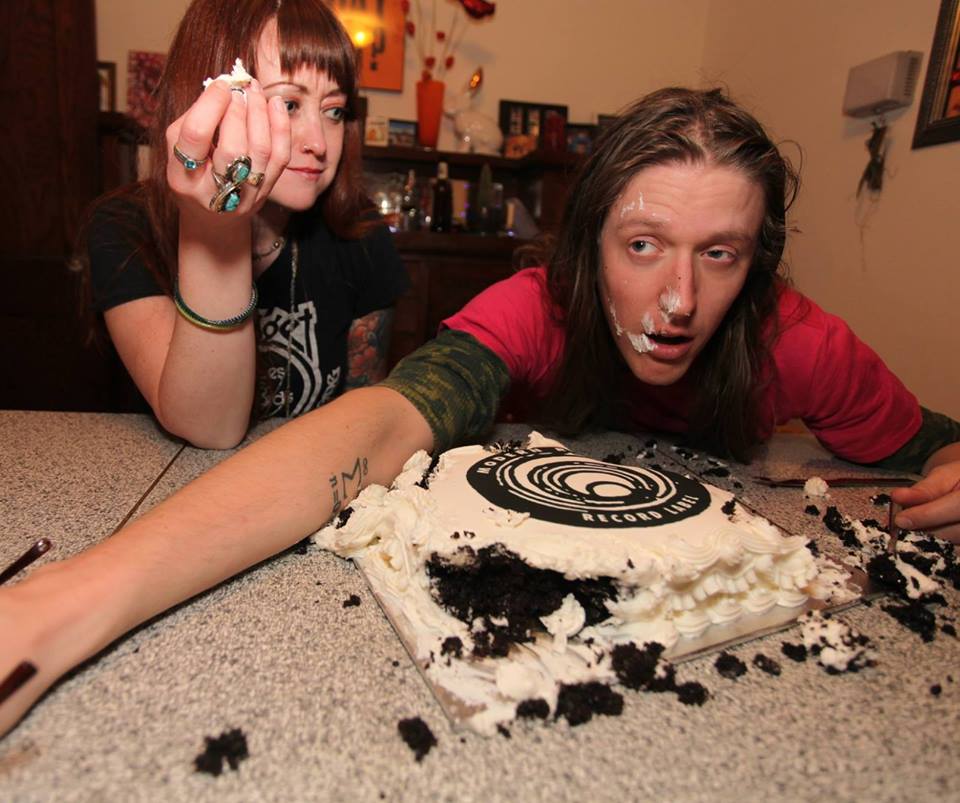 As Oaks work on their debut on Modern Radio, they are playing new material out live and supporting friends releases.Fri. Sept. 5 at The Hexagon – Waveless Cassette Release ShowSat. Oct. 11 at Fvck Mountain – Pleasure Wounds Release Show