Thanks to Martha Weir from The Chambermaids for making the teaser video / commercial above. We love having these video flyers for shows and appreciate all her work to make it happen this time around! 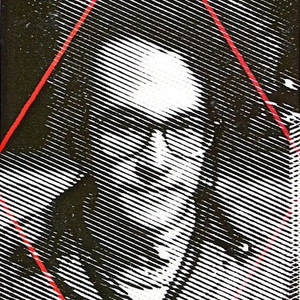 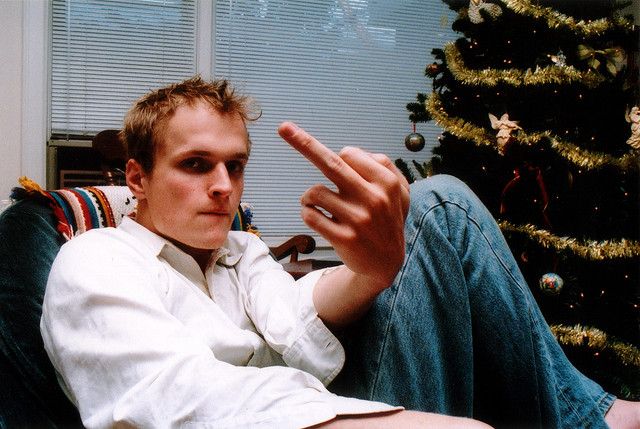 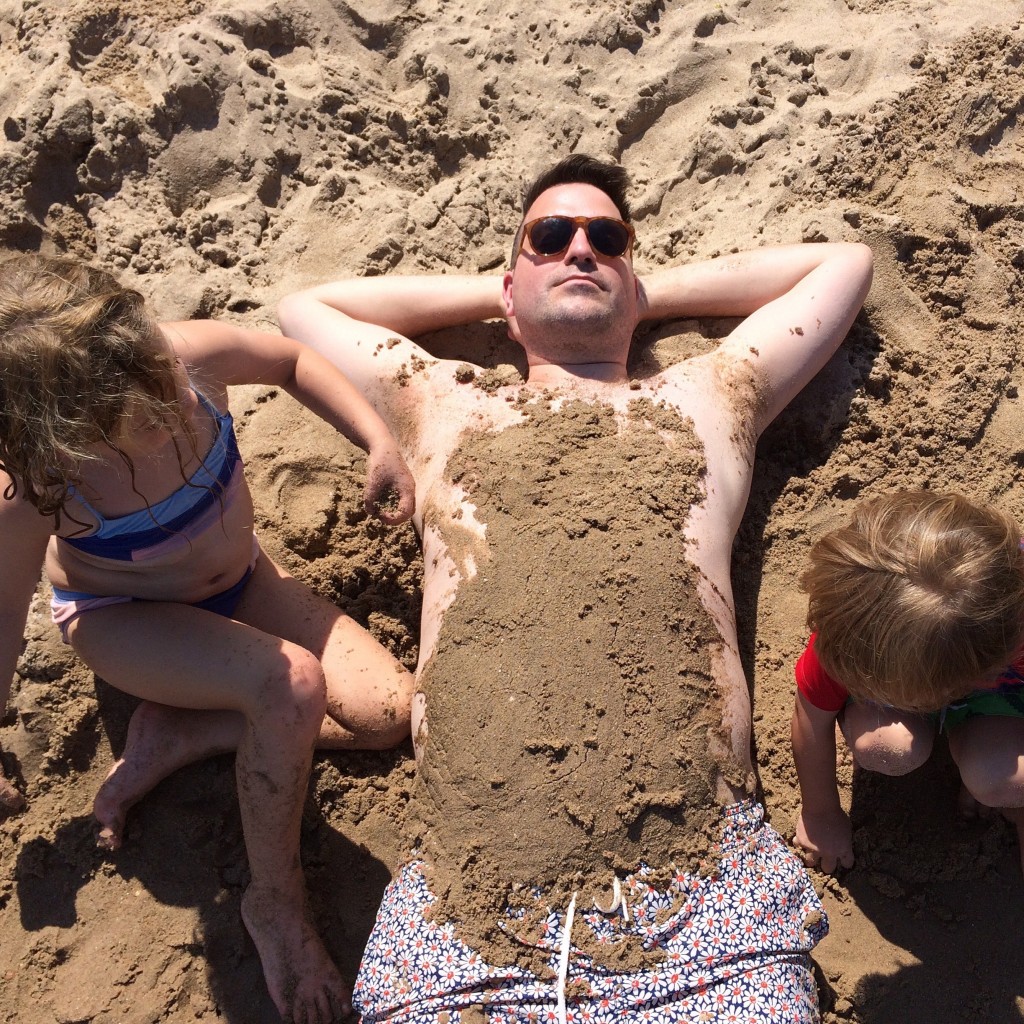 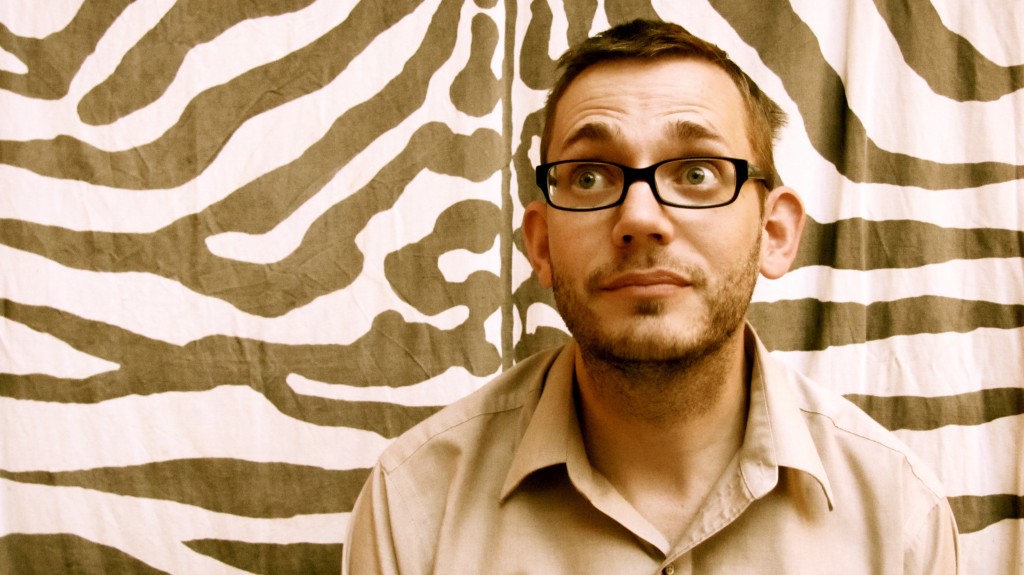 Thank you to the Current (89.3 FM and online at thecurrent.org) for sponsoring both shows. We appreciate the support! 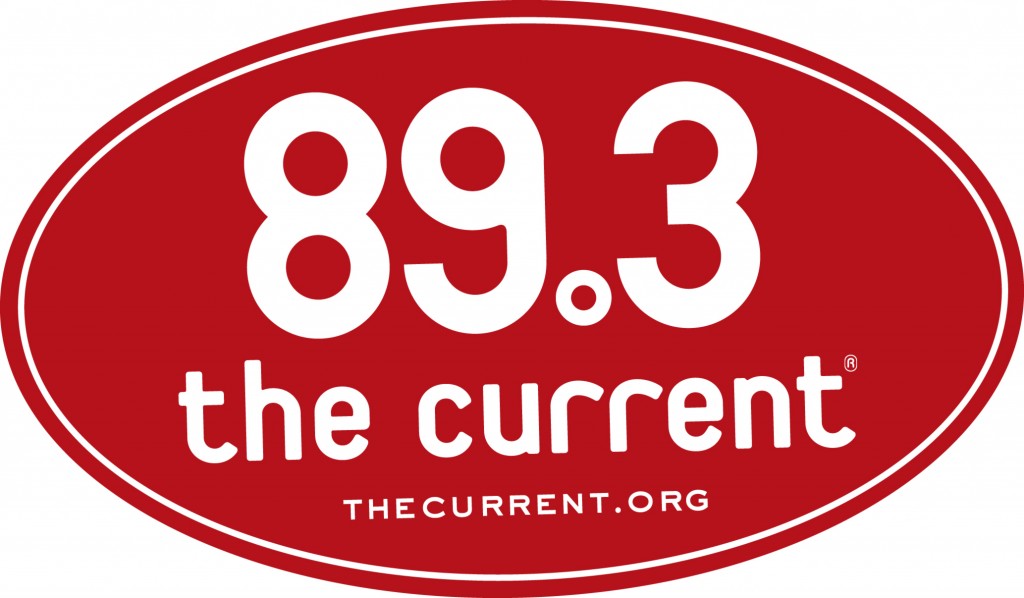 Let’s dance while we’re still alive and spinning around on this planet.