Save the Date: Friday, January 29th at the 7th Street Entry and Saturday January 30th at the Turf Club. We’ll be bringing together bands, past and present and a special record release. Lineups, poster designs, artwork and other event details are coming very soon, so stay tuned. 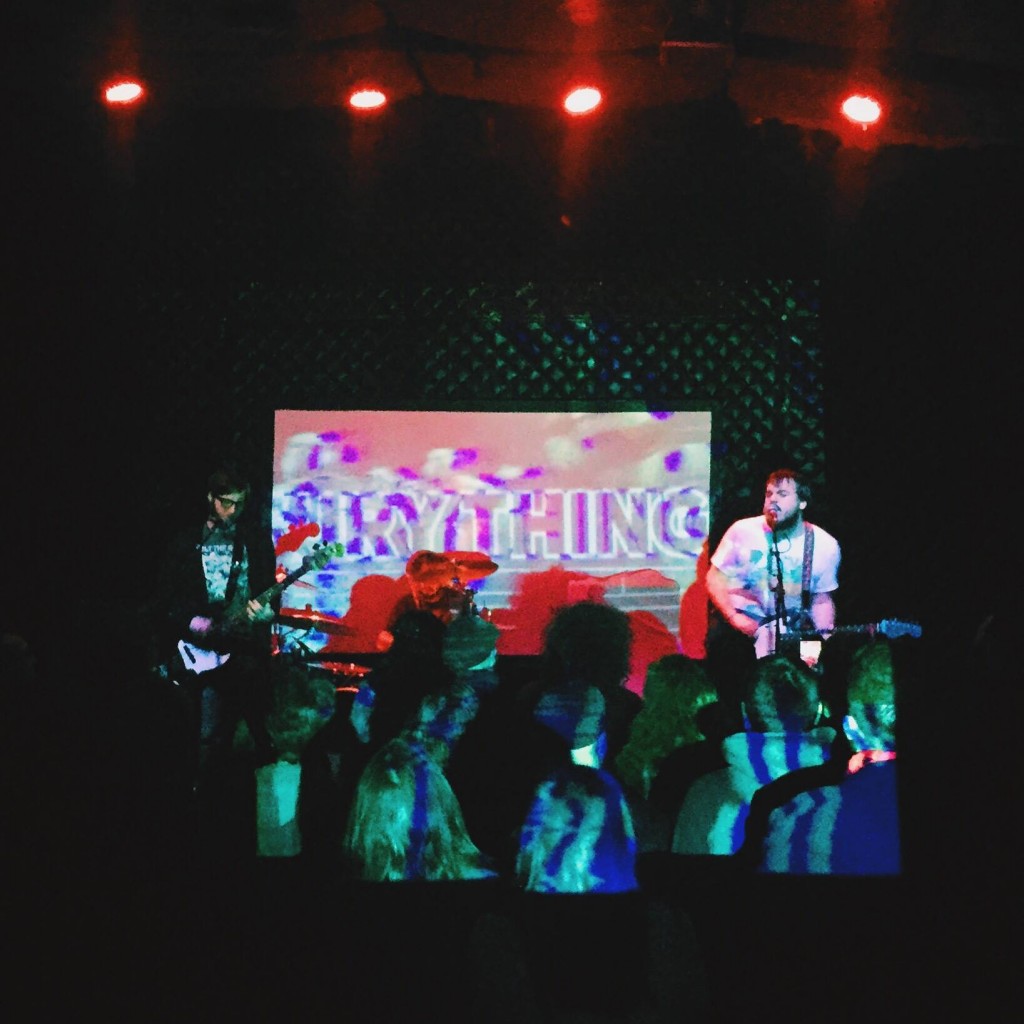 Fury Thngs played an amazing set and put together an incredible bill to celebrate their debut on wax. If you have yet to pick up the record you can now do so in most Twin Cities record stores and on our webstore. 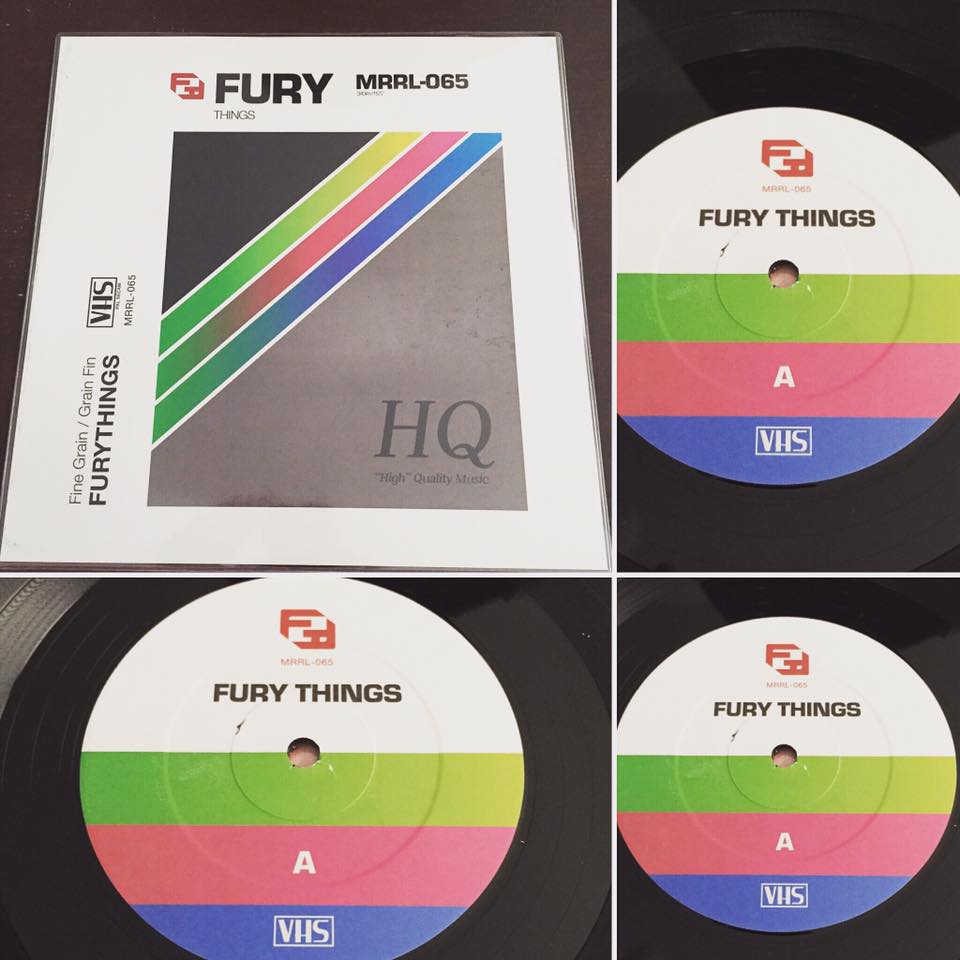 The band released their latest video for Bruised Fruit, which was also included in City Pages Local Frames.

Here are some other media giving love to Fury Things: 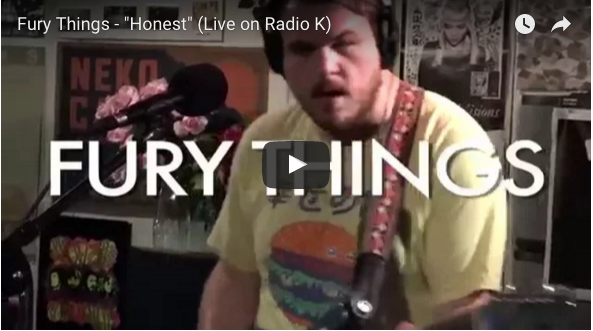 Radio K Off the Record