Bottom Jobs is a project of Chris Besinger (STNNNG) and Adam Patterson (The Vets) along with Mike Giles. They played a handful of shows in the Twin Cities between 2006 and with the most recent show in April of 2010.  Their EP was recorded when Adam was living and studying in Milwaukee in 2006.

The band’s only release, 2006, on a Thursday was released in a limited, hand screened CD-R. The band played intermittently. The last show was in the basement of a bookstore in Dinkytown in 2010. George Cartwright (sax) accompanied Besinger and Patterson for this show. 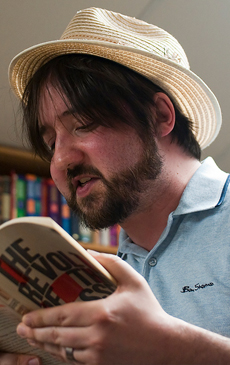