It is becoming increasingly apparent to American citizens that government is no longer being conducted in accordance with the U.S. Constitution, or, within states, according to state constitutions. While people have recognized for more than 150 years that the rich and powerful often corrupt individual officials, or exert undue influence to get legislation passed that favors their interests, most Americans still cling to the naive belief that such corruption is exceptional, and that most of the institutions of society, the courts, the press, and law enforcement agencies, still largely comply with the Constitution and the law in important matters. They expect that these corrupting forces are disunited and in competition with one another, so that they tend to balance one another. Mounting evidence makes it clear that the situation is far worse than most people think, that during the last several decades the U.S. Constitution has been effectively overthrown, and that it is now observed only as a facade to deceive and placate the masses. What has replaced it is what many call the Shadow Government. 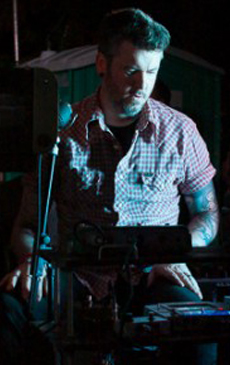