There has always been a rotating lineup in the band over its tenure. Gene Defcon has been writing, recording songs for quite some time going back to the days he first called Austin, TX home.  Gene Defcon hailed from Olympia, Washington from about 1999-2001. Gene Defcon is down to the skeleton crew after the fatal boating accident. Gene and Nick Nax performed as a two piece during the final years of Gene’s time in Olympia. Members of Gene Defcon have played in ton of different bands past and present including(but not limited to): Bikini Kill, Bratmobile, Deep Lust, Tight Bros, Bangs, The Primadonnas, Mocket, Lois, Frenchie and the German Girls. Gene Defcon moved back to Texas in Fall of 2001 without Nick.  Gene now spends time playing in a band The Carrots based out of Austin, TX. 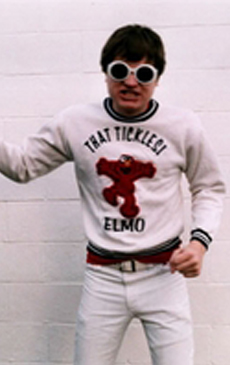