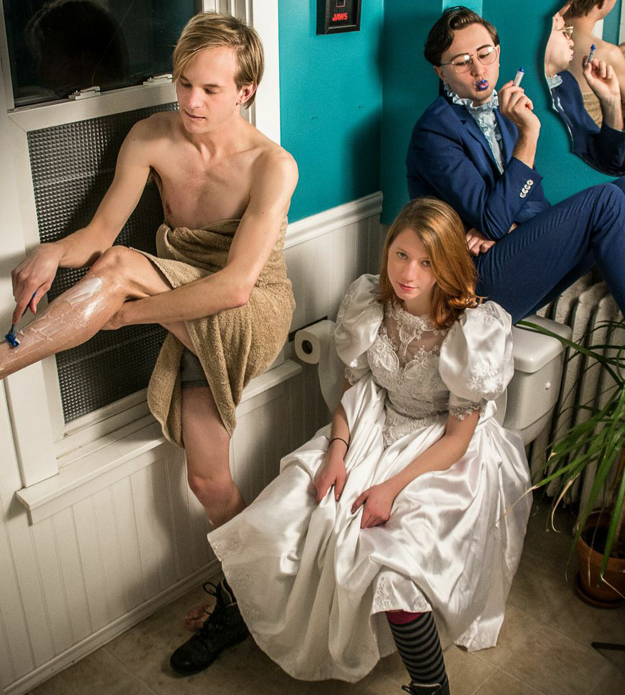 If you haven’t had a chance to catch Minneapolis’s pop weirdos, B.O.Y.F. (formerly White Boyfriend), do yourself a favor and head over to the 7th Street Entry this Friday, January 16th for the release show for their self-titled debut album. They totally took us by surprise last year and seemed to come out of nowhere, which is apparently Connecticut. We’ll be helping them distribute their album to various digital retailers, but in the mean time, grab their CD or cassette (on Ali from Hollow Boys label Ecstattic) at the release show or check their righteous tunes on bandcamp if you need a little priming. Start to think of a world that is inhabited by the likes of B-52’s, Bee Gees, Arthur Russell and Deerhoof. You can thank us later. 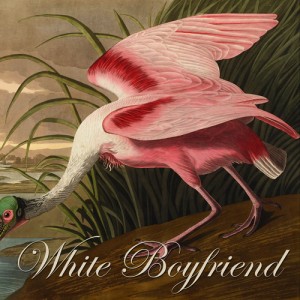