20 Years Later, The First Signal To Trust Album With Brandon Comes To Life 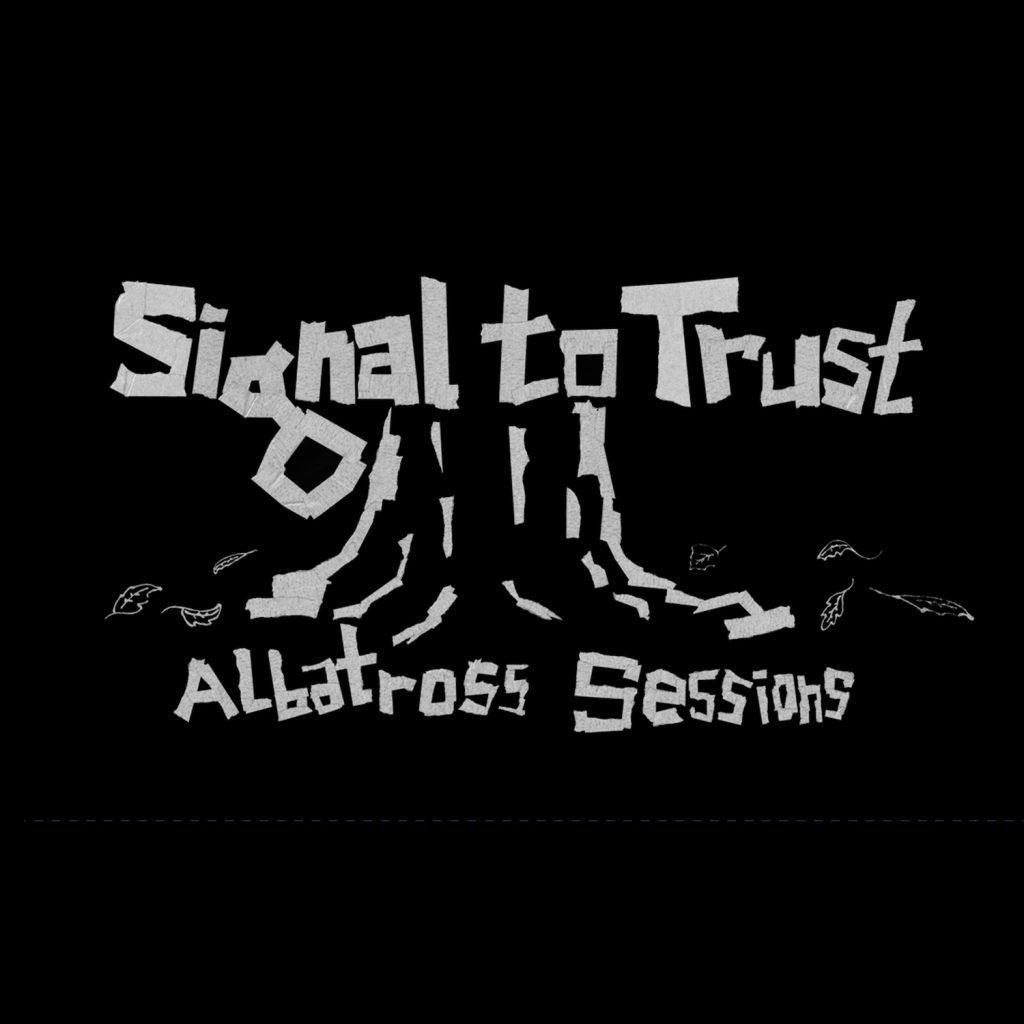 While this version of the band was only around for about 12 months, they self-released a CDEP summer 2000, toured out west including a stop in Denver for The Facet’s final show, and then recorded an album at Albatross Studio with Mike Wisti in the fall of 2000. Until now, those 11 songs had not been released publicly. The tunes have been enjoyed and circulated around with friends for 20 years…until now!! We’re excited to present, Signal To Trust’s Albatross Sessions. 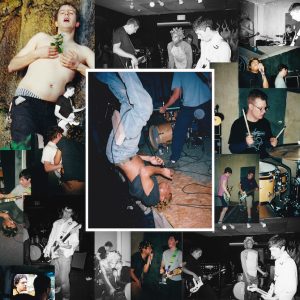 We’re proud to be co-releasing this document of an incredible band with our long-time and dear friends from Snappy Little Numbers (out of Denver run by Chuck from the Facet) and This Ain’t Heaven Recording Concern (out of Wichita run by Dan Davis who has been in a ton of awesome bands and released scores of great tapes). These tunes will be available on cassette and digitally from all three labels. Pre-order on 3/30/21  and stream I Don’t Want To Be A Waist over on Bandcamp. The album will be available on Friday, April 16th.

Tom from Modern Radio and Chuck from Snappy Little Numbers back in the day after a  “lucrative” first show for Signal To Trust with Chuck’s band The Facet in Tom’s basement. 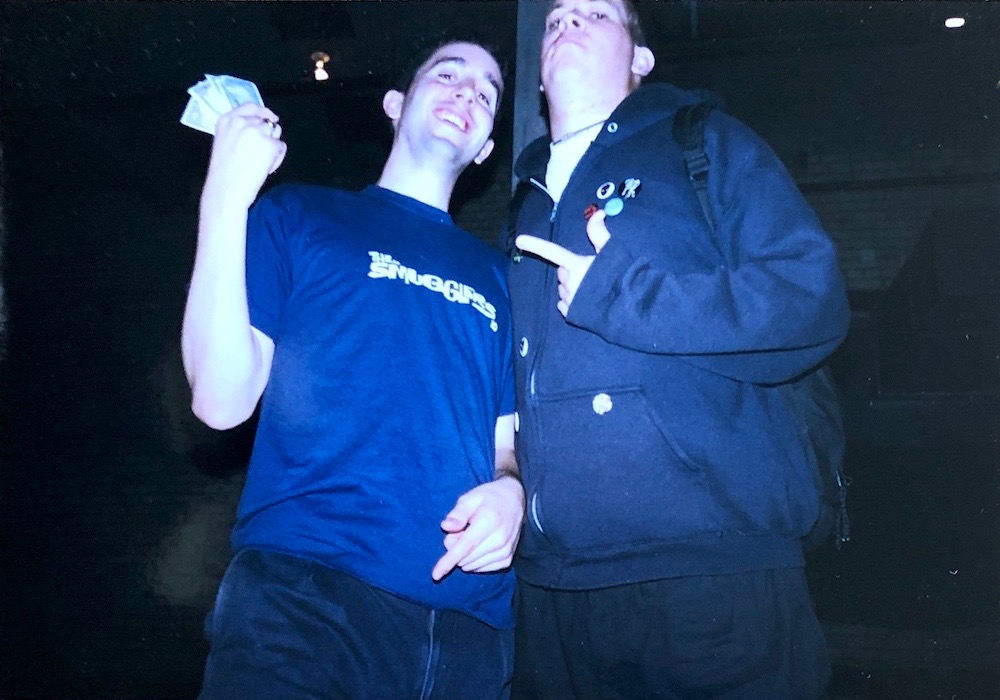 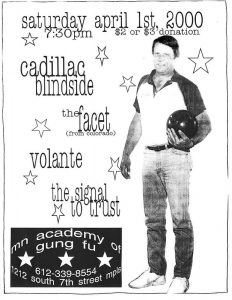