Labor day is NOT the end of Summer. Well as far as Minnesota goes, we have until the 22nd of September to warm ourselves outdoors before adding sweaters and jackets into the mix.

For Fury Things, the Summer Bummer tour went so well that they decided to extend the good times into September.

Five shows with The Bob Mould Band, two shows with Weezer and a trip south through the Midwest (ok, so are Tennessee and Kentucky part of the Midwest or the South?). Um, not too damn shabby!! They’re stoked and rightfully so. These are the dates:

The band’s email is above if you want to help them with a show in Nashville or offer up other adventures in your hometown. We think you’ll like them! 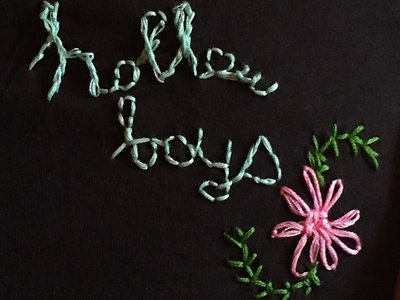 Tom can’t stop listening to Martha’s “Blisters in the Pit of My Heart” on Dirtnap. UK band that is a blissful romp somewhere between Chisel/Ted Leo and Superchunk. Blame Bob Adams.

STNNNG‘s new LP…more to come but yeah, we’re listening to it and loving it! We still ride hard for this incredible band and always stood with them in the need for A New National Anthem.