After a break for a jaunt overseas to Japan, I’m (Tom) back to throw another curveball at your wallet for a Wednesday. This week we delve in to what we consider our favorites from the pacific northwest with some reissues and new titles from K records and P.W. Elvrum & Sun.

Starting off the list of Wednesday additions is an important record to the history of Modern Radio. During the Spring of 2000, one of my pals at K Records sent me an advance copy of the new album by a new artist on the label. This album was Mirah’s debut, You Think It’s Like This But Really It’s Like This. After listening to the album non-stop, I felt compelled to write Mirah about how much I liked her album and needed to know if other recorded material existed. Mirah was kind enough to respond. We exchanged emails and planned on meeting up during my August 2000 visit to Olympia, Washington for Ladyfest. I saw her perform live in the Dub Narcotic Studios and had my fanboy status elevated. Mirah dubbed me a cassette of  songs from cassette only releases and a few other pieces that had not seen the light of day. I wore that tape out and started the conversation around the notion of bringing those songs to life via a release on Modern Radio.

Several of those cassette only songs were released by us the following year at YoYo A GoGo in Olympia on a 7″ . Later on, the 7″ songs plus a collection of additional compilation and obscure tracks from Mirah were compiled on a CD we released called The Old Days Feeling . So, to say You Think It’s Like This But Really It’s Like This is an important record to us is an understatement.  This album has gone in and out of print on vinyl for most of the time since it’s release. We are carrying it because we couldn’t imagine a world without it.

The other titles we added from Beat Happening and Phil Elvrum (Microphones and Mount Eerie) don’t require a long elaborate story but are equally pleasurable. Click on the images to see them in our store. Prices range from $13 – 18. If you spend more than $20, use the discount code WEBSTOREWEDNESDAY and get free shipping (Not applicable for international orders).   – Tom 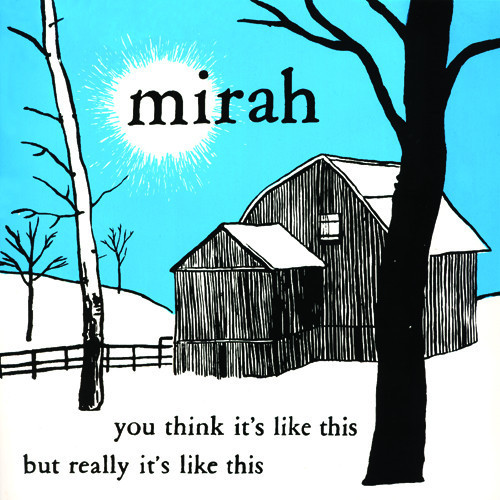 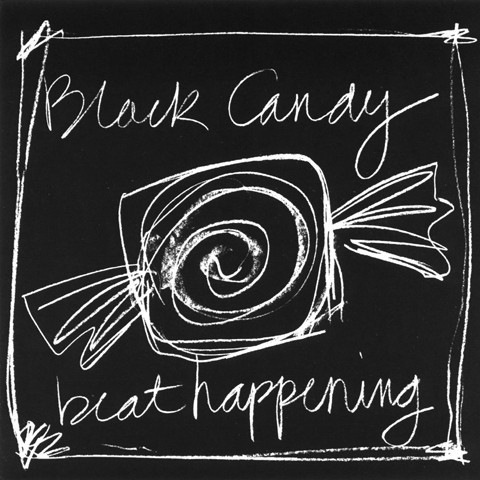 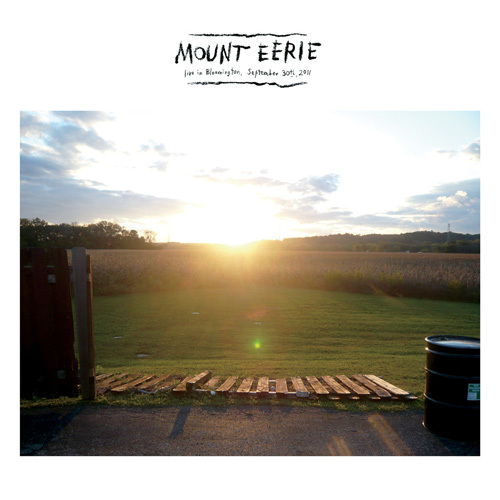 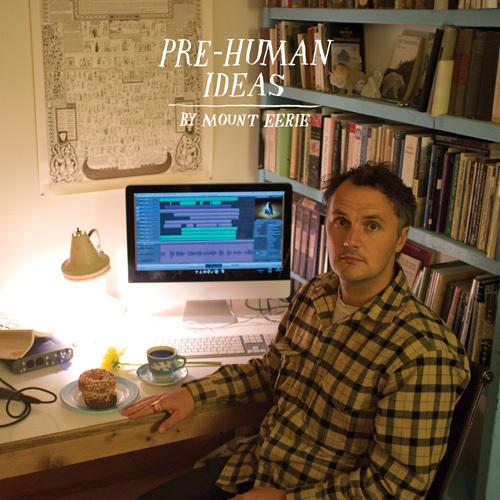 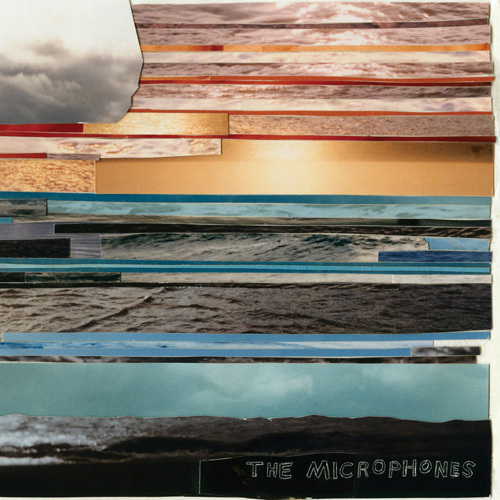 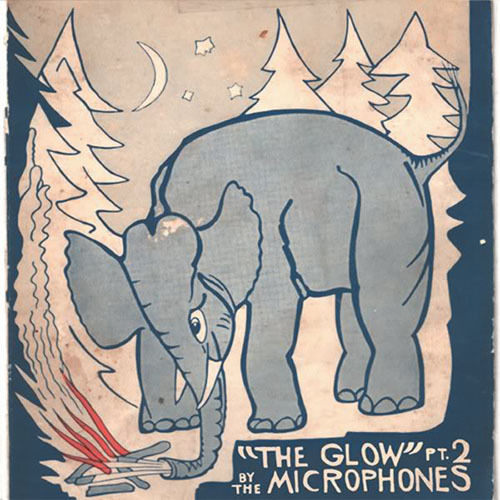