5 quality dudes from across the Midwest who played in Ten Grand/Vida Blue and Forstella Ford formed an unholy union of natural disasters near the beginning of this Millenium to become Tornavalanche. You may remember them from the “Get Rich or Die Crying” 12″ EP and 7″ split with Tight Phantomz we released a bunch of years in the past before we all ended up with less and/or greying hair. I’m proud to announce, the band is sort of BACK! 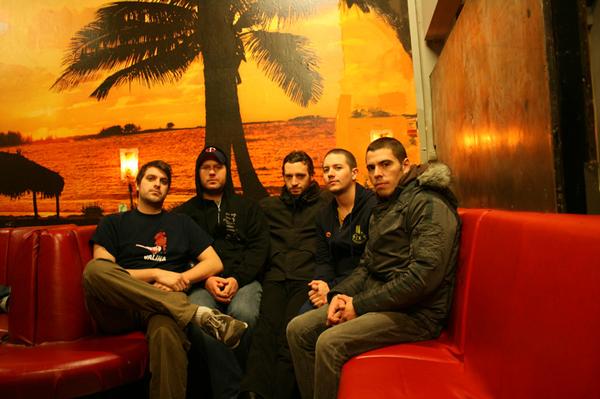 And their return is in a bright new digital audio format this time. You can find a collection of all of their recorded material digitally remastered by Bob Weston of Chicago Mastering Service (and Shellac) and a number of tracks remixed by Luke Tweedy of Flat Black Studio / FT (The Shadow Government) as “They Can’t All Be Hits” on Bandcamp, Spotify, Apple Music/iTunes, YouTube, and a bunch of other digital platforms around the planet. We heard requests for them to be toured around as holograms but the numbers never worked out. 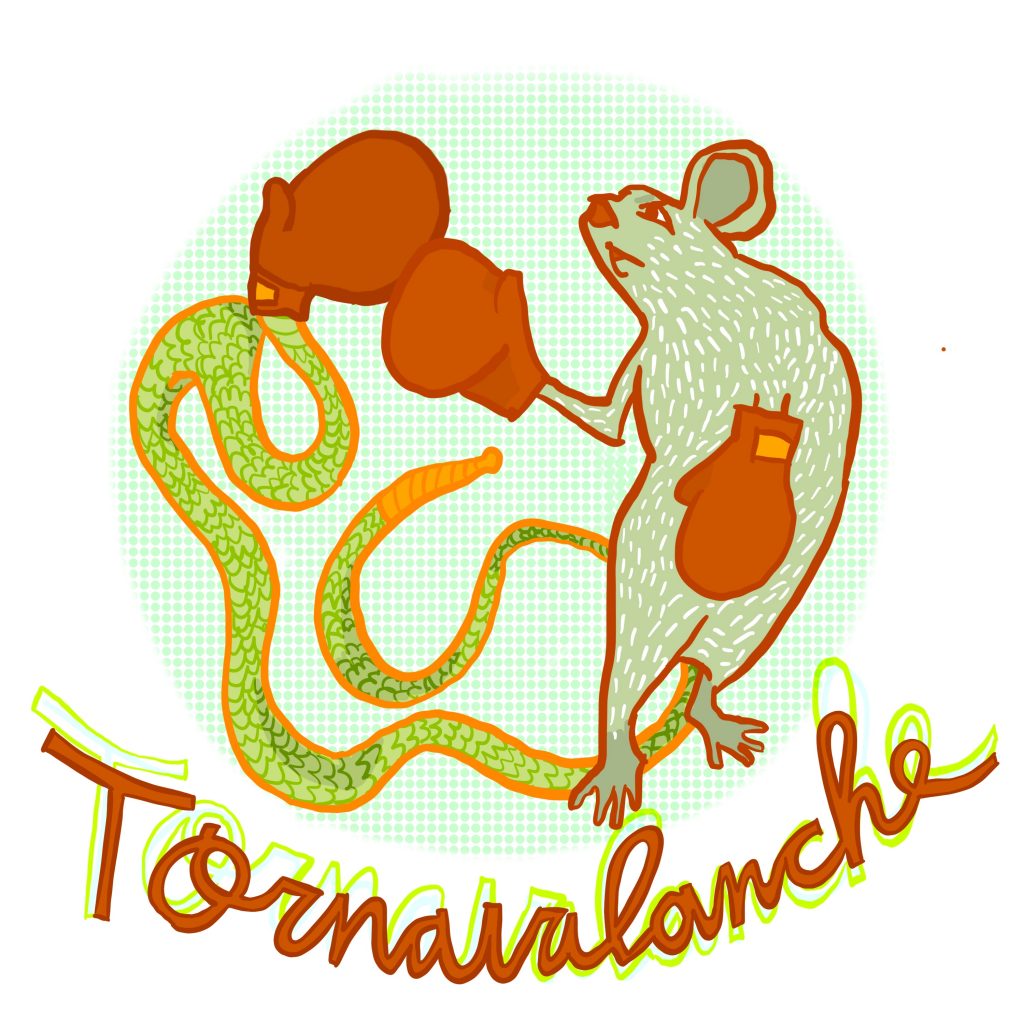 Here is the official statement from their manager and Cobra Verde mogul, Jarrett:

The band did get together to play a show last summer at the Grey Area festival near Iowa City. Tornavalanche were in peak mode and reminded us of warm memories from the 00’s.

Video from the 2019 reunion show